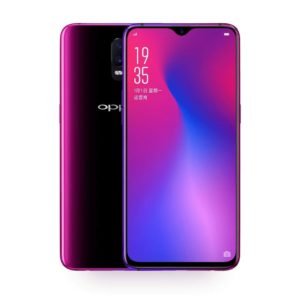 Oppo R17 Pro has an android operating system with 8.1 oreo android version and has a skin ColorOS 5.2.

Oppo R17 pro is a full 4G smartphone, with dual sim and its support volte feature on both sim

How much RAM do we need in smartphones