Samsung Galaxy M21 launched in India on 18 March 2020, it is an average phone, if you are not a heavy user of phones, then Samsung is offering a great package phone for Indian consumers like you.

This phone comes in two variants one is 4GB RAM 64GB storage and other is 6GB RAM and 128GB of storage the main difference between both variants is RAM and storage rest of the things are the same in both variants.

If you use this phone continuously, you will get 10 hours of battery backup, in that 10 hours you can play a PUBG for 2 hours, 2 hours for calling, 2 hours for audio music and 4 hours for internet video, and an average user will get the battery back up of 24 hours and more.

Both the camera clicks very good pictures on lights, but in the low light performance of the camera is not that much good, on Rear camera, you won’t get video stabilization when shooting video at 4k, but if you shoot video in 1080 pixels you will see a good video stabilization, but it could have been improved, but overall at this price range, I’m satisfied with its camera performance.

Samsung is the best in network connectivity. I did not see any network problem on this phone.

You can play pubg games in Samsung Galaxy M21 on the extreme frame rate and HDR graphics as it supports it. but I recommend you to play on smooth graphics because on HDR you will not get good performance you will see lots of frame drops and lags issue while playing on HDR, after playing pubg for 2 hours phone temperature reach to near 40°c.

If your primary purpose for buying this phone is gaming then this phone is not for you, this is not a gaming phone this phone is a multimedia oriented phone which made for the average users of the phone.

If you are not a heavy user of the phone and thinking to buy this phone for entertainment purposes like music, watching video streams, and some times games then this is the best choice for you, you can go with it.

Samsung galaxy m21 comes with 15W charger and Samsung claims that they offer fast charging in the galaxy m21 but actually it takes longer to charge, you will need more than 2 hours of time to fully charge the phone from 0 to 100, refer below chart to understand galaxy m21 charging time.

With Samsung Galaxy M21 you will not get any back cover, so below I am providing the best quality, good looking back cover list 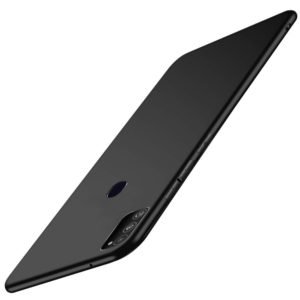 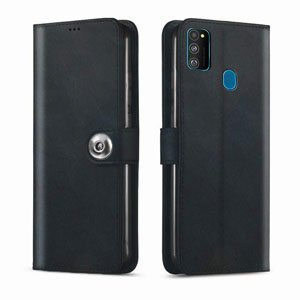 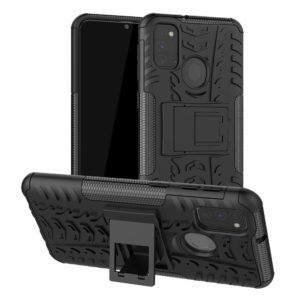 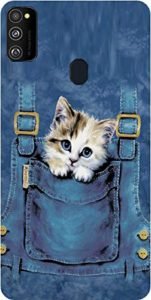 2. Will this phone support 5G when 5G is launched in India?
Answer – Galaxy M21 does not support the 5G network. Also, the 5G network is not yet rolled out in India.

After the review of Samsung galaxy m21 I coming to this conclusion, the phone is best for the people whose 1st preference for buying the phone is entertainment like any normal user of the phone.

The best thing about Samsung galaxy m21 is its battery backup is beyond my expectations, but this phone not made for gaming, although you can still play games like pubg in it, but I am not satisfied with its gaming performance.

Every phone has some pros and cons but considering the price, Samsung galaxy m21 is a complete package phone the only issue is its charging time, And it also has one plus point is that the phone is manufactured in India.

Hopefully, this article will make your work easier and all your questions will be solved, and still, if you have any questions or suggestions, please comment below I will do my best to solve it, also read this, Samsung galaxy m10 and m20 special facts

I am Ashish Chaudhari a professional blogger and web developer, I am from Pune Maharashtra. I am always in search of ways to learn New things with the help of which I Can help other People.